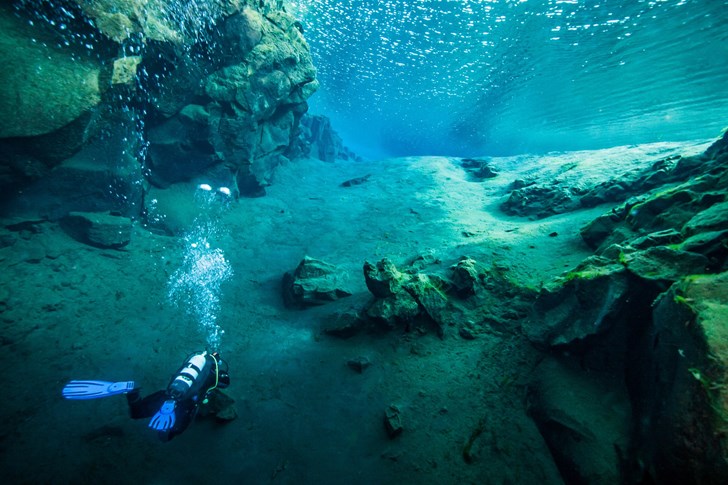 Top 5 Attractions to Visit In Iceland During the Summer

If you are planning on a trip to Iceland during the Summer then you might be looking for some of the top attractions to visit during your trip to Iceland. However, Iceland is a very seasonal country, with attractions differing massively between seasons. The northern lights are not visible during the summer for example, as long hours of daylight and midnight sun make it impossible to see the lights. For this reason it is important that you carefully consider what time of year you want to visit Iceland but there are plenty of attractions and things to see in the summer that you can’t see during the winter. Take a look at our list of top 5 attractions to visit in Iceland during the Summer.

One of the must do activities in Iceland during the summer is to head out on a whale watching tour, which are available from several places around Iceland. It is also something that you can’t do during the winter as it is too cold and the seas are too rough so if you are heading to Iceland during the summer then make sure you head out on a whale watching tour. You can spot humpback whales, blue whales, fin whales, minke whales, sperm whales as well as orcas, dolphins and porpoises on a tour. Many tour operators offer a guarantee of seeing whales as they are that common so make sure you check it out. Spotting any wildlife is much easier in the summer too so look out for puffins and other animals around Iceland. 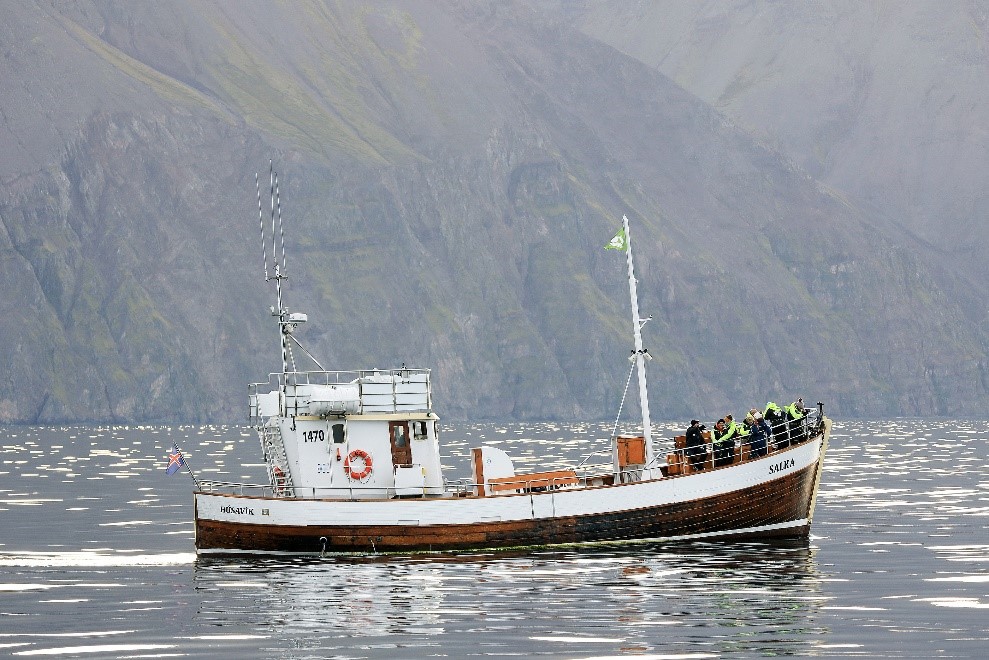 Another popular activity in Iceland during the summer is Hiking some of the most popular routes to take in the magnificent landscape. There are also plenty of mountain ranges that can be inaccessible in the winter due to a large amount of snowfall. Some of the most famous mountains in Iceland are Kirkjufell, Hvannadalshnjúkur and the colourful hills of Landmannalaugar. The latter often has beautiful and colourful deposits on the mountainside with bright hues of red, orange and blue due to the minerals in the mountain range. This is one of the most popular hiking routes and is something that should definitely be on your list for hiking in Iceland.

Something that isn’t always offered in winter is horse riding tours around the country, so it’s a good opportunity to take up a tour. The Icelandic horse is also known for being smaller in stature so this is great for kids or inexperienced riders and you get to see a lot of the beautiful landscapes around Iceland. In winter it is much more common to find dog sledging tours due to the snow but these are also often available in the summer too. Make sure you take a look around the tour operators to find the right tour for you.

This is something that is available all year round in Iceland but can be a much nicer experience in the summer. There are plenty of different geothermal spas in Iceland, with the Blue Lagoon being the most famous. But there are also other natural pools in Iceland that don’t cost as much or are free to bathe in so make sure you check these out. Some of the other hot springs around Iceland include The Secret Lagoon, Laugarvatn Fontana and the Myvatn Nature Baths. These are often not as pleasant during the winter and some can be closed in extreme conditions, so make the most of these in the summer.

One of the most amazing facts about Iceland is that it sits on the boundary between the tectonic and Eurasian plates. It is one of the only places in the world where you can go diving in between two plates to see the amazing nature of the earth and is a must do if you are visiting Iceland in the summer. The water is perfectly clear and you will no doubt see fish and other wildlife in the waters too. The water is too cold in the winter so this is something you should definitely take up if you are visiting Iceland in the summer.