Some of our recent reviews - See more

Atak was a great experience for renting a van and trailer for our Iceland cycling adventure. They adapted nicely to the curveballs I threw. The first was going in on arrival and asking to get the van two days earlier so we could get to the house we rented. it seemed to be a complicated process because it took a while, but worked out for the best. I had to swap vans because we needed a trailer to haul our bikes, but hey only had one van with a hitch, and it was out when I got there early. The swap took some time because the van needed maintenance before we could take it, but it pulled the trailer beautifully. The van was a nice size for 24-hour driving during our race...great space for riding stuff, resting space, and bike transport...plus decent maneuverability and mileage with the small diesel. We spent three days riding the ring road. If you are going to do this, get the gravel insurance. It's extra, but you'd rather have it in case, than be stuck without it. Car rentals are a bit 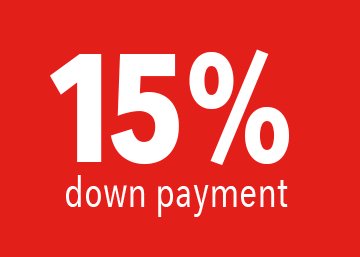 Our customers have an option to pay only 15% now and the remaining balance on the day of arrival. Take advantage of this great deal and book with us today. 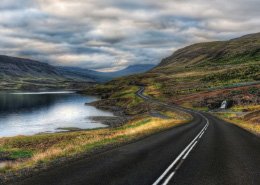 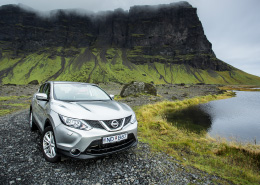