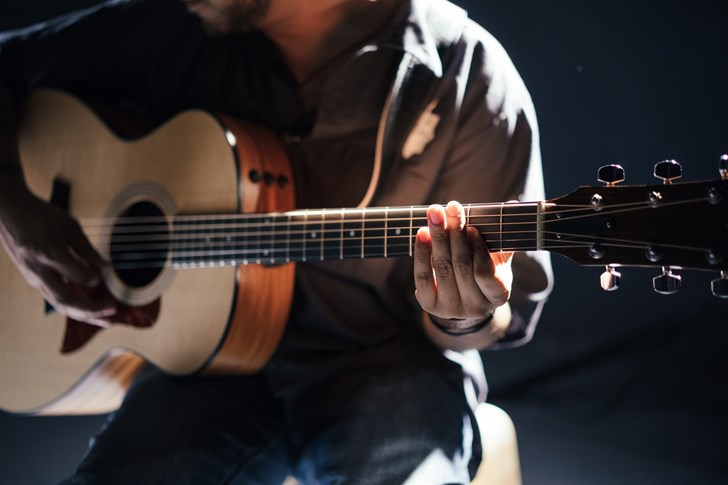 Beautiful Icelandic Folksongs and the Stories Behind Them

Fascinated by the Icelandic people? Discover more facts about ancient Icelanders in our recent blog.

When we discuss Icelandic folk music, we must specify that there is a range of different styles within this category. One that dates back to the early Viking settlers on the island is Rímur. Rímur are Icelandic songs usually performed using only vocal melodies and harmonies, whose lyrics are epic poems. Cryptic rhymes, forms, as well as complicated metaphors, were all common in these songs, many being written by the most famous pets of the 18th and 19th centuries.

Creating a Rímur is considered to be a skill, with modern speeches and emails often including a made-up Rímur with a joke or insult concealed within. As an element of the pagan religion, these folk songs were even banned from Iceland shortly after Christianity had officially become the religion of Iceland.

Folk songs that have stood the test of time are often Rímur, some being traced back as early as the 1300s. As musical trends of outside countries never reached Iceland’s shores, the isolation of the country helped to preserve these beautiful and often sad sounding songs. Icelandic folk song lyrics included topics like love, the sea, humorous topics and even mythical Icelandic creatures. 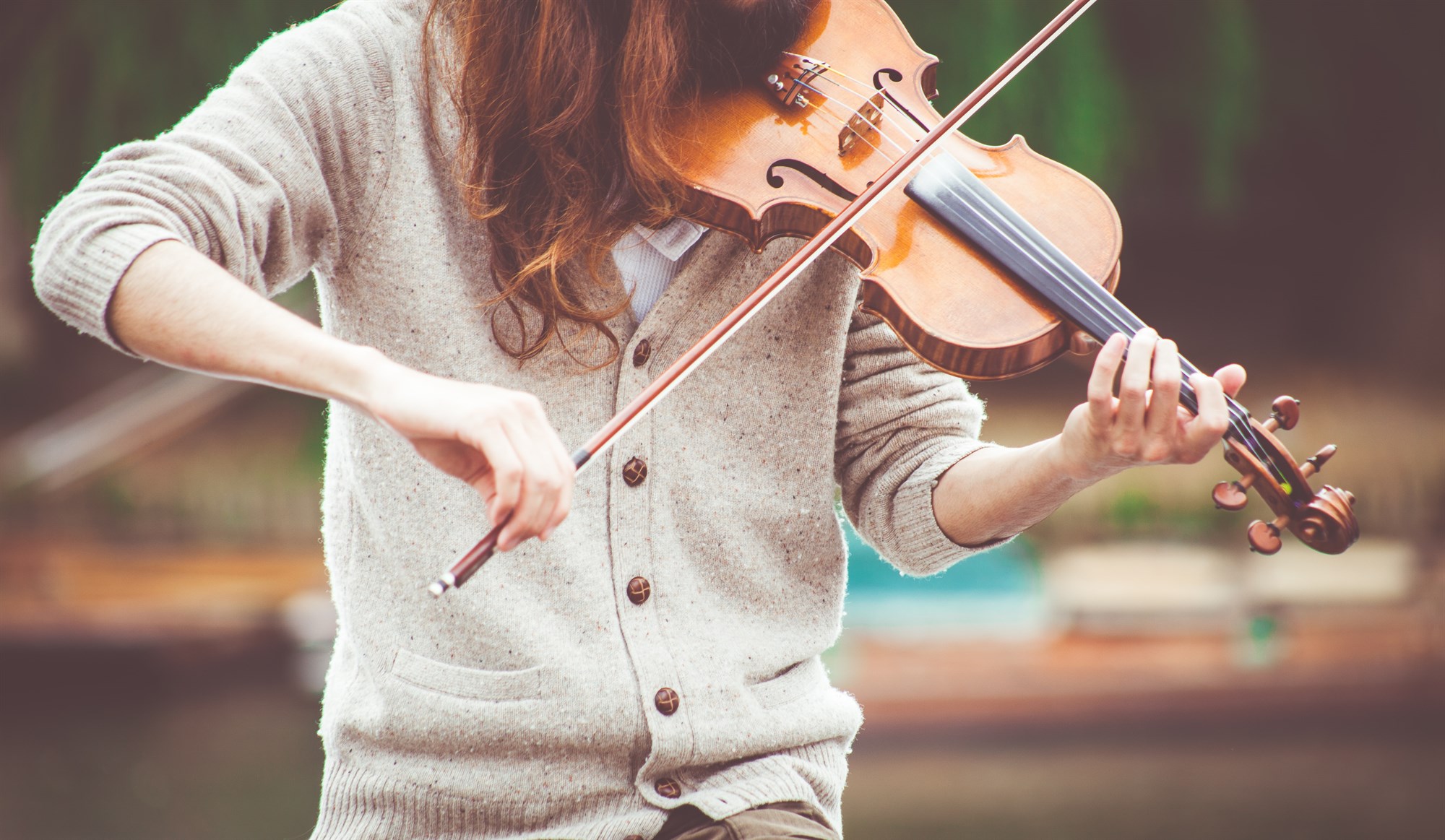 While there is a range of styles within traditional Icelandic folk music, there are common characteristics we can point out. For example, Hákveða. This rhythm died out in other nordic countries and is considered one of the main characteristics that are unique to Icelandic folk songs. Hákveða is a rhythm in which emphasis is placed on certain words in a song, usually the last word of each sentence.

The unique traditional Icelandic instruments were used to play more lively songs, often to be danced to in chain dances, also known as the Vikavaki dance. Vikivaki dances have been performed since around the 11th century in Iceland to celebrate various times of the year, including at Christmas time and in church services. Some are practised still today and the most famous of Vikivaki dances is performed to a song called ‘Ólafur Liljurós’, whose lyrics twist a dark tale. A man riding along the cliffs encounters an elf woman, who then seduces the man. However, the elven woman is not Christian, so the man refuses to live with her people, which leads to her killing the man.

The only way to really understand a country and its people is to visit. Why not visit Iceland at your own pace with a rental car? Book today and pay later with Atak.