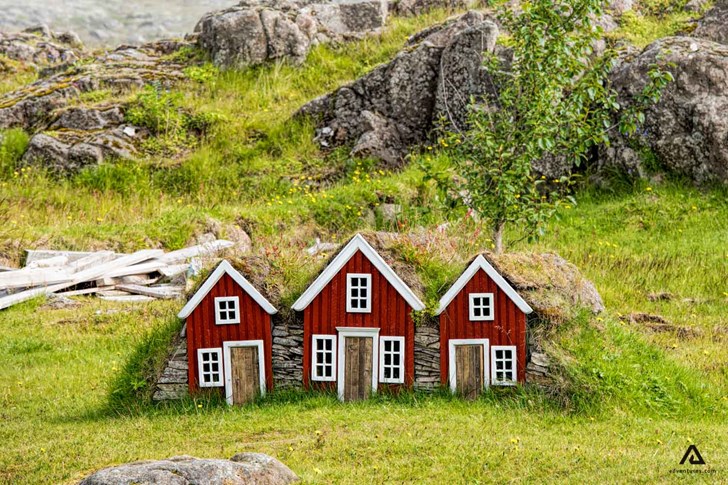 Are there Elves in Iceland?

The traditions and culture of Iceland are fascinating to just about everyone, and Icelanders themselves embrace the rich tapestry of folklore woven into the rocks and mountains of the island. In fact, statistics show that over half of native Icelanders either firmly believe that elves exist or believe that it’s possible that they do.

With one look at the haunting and surreal landscapes around the country, it’s easy to see why people believe otherworldly beings call the land home. But are there really elves in Iceland?

Elves are not uncommon within European folklore and appear in stories across a variety of cultures and countries within the continent. In most of these cultures, elves are described as supernatural and ethereal beings that possess great powers. Icelandic elves are different though.

The elves within Icelandic tradition are actually a unique species and are different from elves found in other cultures. In Iceland, elves are called Huldufólk, which means “hidden people.” They are thus named due to the fact that they live in rocks and mountainside cliffs. Unlike the magical beings in other parts of Europe, Iceland’s hidden people live their lives much the same as humans do: they raise animals, harvest crops, fish from boats and even go to church on Sunday.

Beyond this, there are also lots of different types of elves in Iceland. There are more than a dozen varieties of Icelandic elf, and each of them is unique - they range from just a few inches in height to nearly human size. 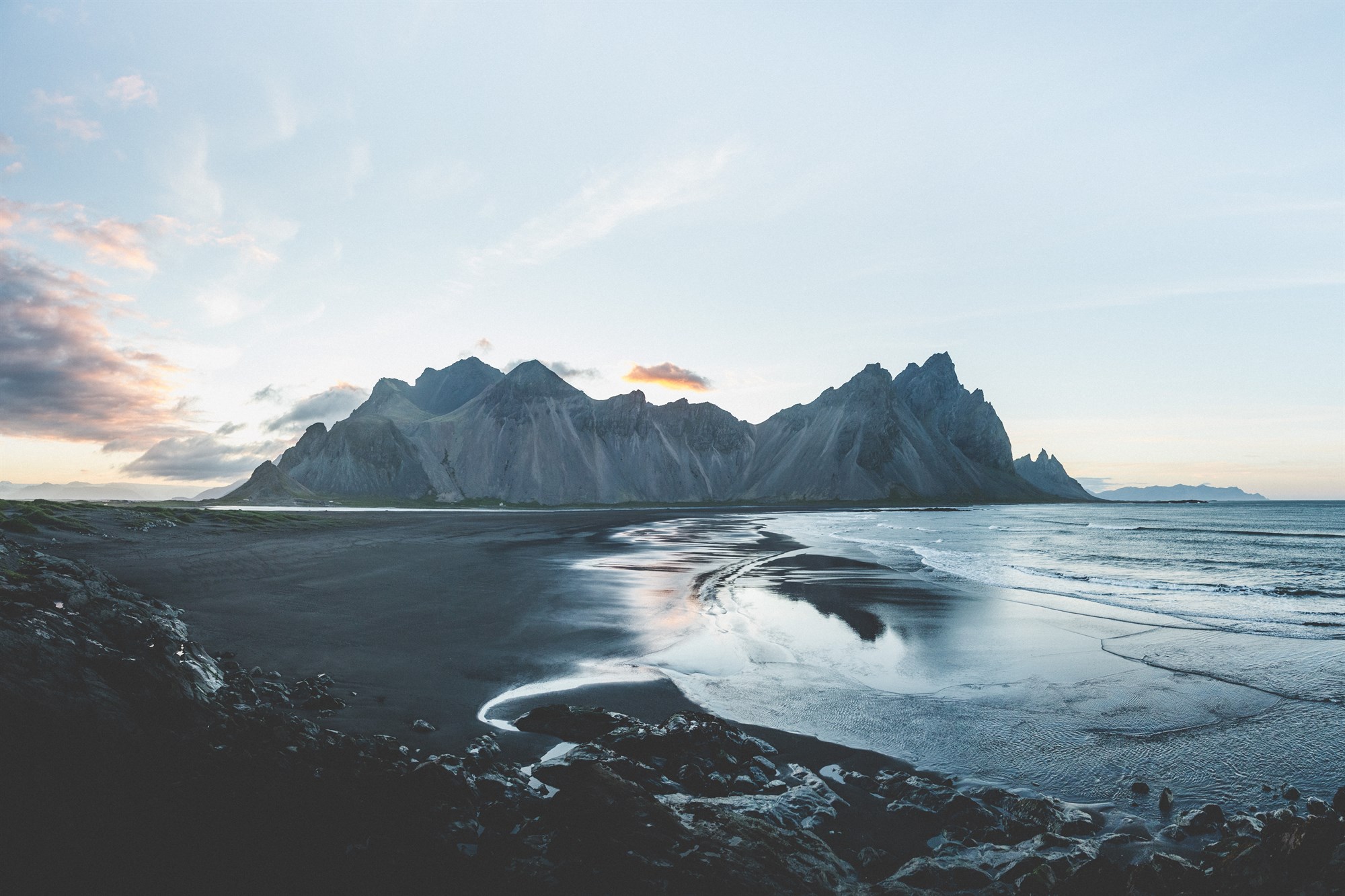 How can you see elves in Iceland?

The worlds within the rocks and mountains where the elves live are parallel universes, so people are not able to see them. If an elf wants to, they can make themselves visible to humans. However, on certain holidays throughout the year, it is said that you are more likely to get lucky and glimpse an elf. Legend tells us that on New Year's Eve, Thirteenth Night (6th of January), Midsummer Night (summer solstice) and Christmas Night there is a special connection to the elves.

At Christmas, most families spend time cleaning their homes and make sure to leave out food and gifts for the hidden people, who sometimes then invade people’s homes and hold raucous parties.

At New Years', it is said that the elves move to a different location, so Icelanders light candles and leave them out so that the elves can more easily find their way to wherever it is they decide to go.

Where to see elves in Iceland

If you’re hoping to see elves on your trip to Iceland, there are a few places you can go to increase your chances. The most likely place to see an elf in Iceland is Hafnarfjörður, a charming little port town not far from Reykjavik. The town is said to have an unusually large population of elves, and this is where the Elf King and Queen have their palace.

Other places in Iceland you may want to visit if you have hope of seeing elves include Borgarfjörður Eystri and Bjartmarsstein rock. Borgarfjörður Eystri is said to hold another elf palace, similar to Hafnarfjörður, and Bjartmarsstein rock near Reykhólasveit is a place where people say the elves hold a market and that they see ships arriving with goods for the elves.

Finally, you’ll want to visit Tungustapi, a hilly and rocky area which is known to be a cathedral for elves and even the home to an elven bishop!

We’ll leave the final decision as to whether or not there really are elves in Iceland up to you. What better way to find out than book a trip to visit Iceland and renting a car for a road trip adventure seeking out elves?