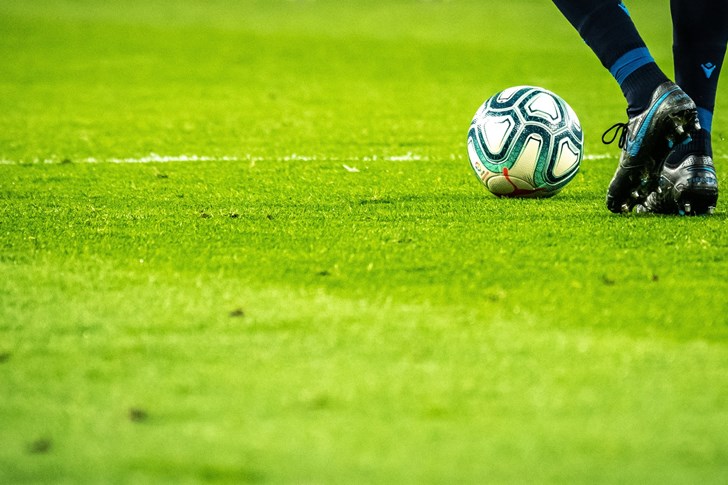 When we think of Iceland, we tend to think straight away of breathtaking scenery, obscure delicacies and incredible people. However, just like any other country, they too love their sport. Whether it is more traditional sports such as Glima (don’t worry, we’ll talk you through that in a moment) or some of the world's more renowned sports such as football and basketball, the people of Iceland go crazy for sporting events.

Here we take a look at some of the top Icelandic sports and most popular sports that are played around Iceland.

Glima, otherwise known as Scandinavian wrestling, is the national sport of Iceland. It was a martial art previously used by the vikings way back when and has developed and modernized into a common sport practised around Iceland. In Old Norse, the term “glima” translates to “glimpse” or “flash”, which is aimed to represent the different techniques used in the sport. These different techniques include things like kicks, throws, chokeholds, locks and blows. They can also include both pain and weapon techniques, meaning it’s not a sport for the faint hearted.

Within Glima you will find a number of different types, that focus on a mixture of different skills, for example:

Knattleikr is more of a game that is played in Iceland, however, like Glima, this was another game/sport that dates back to the Viking past of Iceland. This game is a little like hockey in the sense that it involves players being split out into teams where the teams will then compete for a hard ball using a stick. It was often believed to be a game of strength where the strongest and more imposing team had the greatest chance of winning.

Handball is less of a traditional Icelandic sport, though it is one that is played a lot across the country with some of the national teams going on to compete across Olympic games. The men's team actually took the silver medal for Handball back in the Beijing Olympics in 2008.

Handball in Iceland is often regarded as the most popular sport in Iceland with many choosing to participate in teams and competitions. In fact, in terms of modern games, it would be considered the national sport of Iceland.

Football is a global sport that is popular almost wherever you go in the world, and that is still definitely the case here in Iceland. It continues to be one of the most popular sports in the country, despite being pretty different to a lot of our other sports. In fact, Iceland became the smallest ever country to reach a UEFA European competition back in 2016, where the team reached the quarter-finals, beating England on the way. In addition, the men's football team went on to qualify for their first-ever FIFA World Cup in 2018.

In terms of sport in Iceland, this one might be a little more surprising than some of the other sports mentioned so far. Basketball is in fact very popular across the country. Though it is far behind some of the ones mentioned above, Basketball still has a pretty impressive following throughout the country with a very high number of registered participants who regularly take part in teams and practices year-round.

Above we have highlighted some of the most popular sports played across Iceland, but in truth, there are so many more that we have not gone into detail in, including: